She is 100% correct, every animal has their own personality and some are just plain old mean. I’ve worked with many cats and dogs (not as much as the woman in the article, but probably close) volunteering at a humane society for four years and being at school where we work with many animals. We get so many animals that have many different personalities and you learn which ones are scared or aggressive based on behavior. Those are the ones you need to be careful around. Animal behavior is a big thing in the veterinary field, it is very important to understand animal behavior. It is what makes sure you don’t get bit while working with them and restraining them.

When a cat is angry they will have their ears pinned, teeth are usually bared, along with hissing, back is arched, hackles are up, tail is flicking, etc.  Sacred cats also have their ears down or pinned, pupils are blown, and their tail is flicking. When these signs are showing they should be approached with caution and slowly. Sometimes these cats should be restrained the least amount since that is what they’d be most comfortable with, which makes them less likely to lash out. 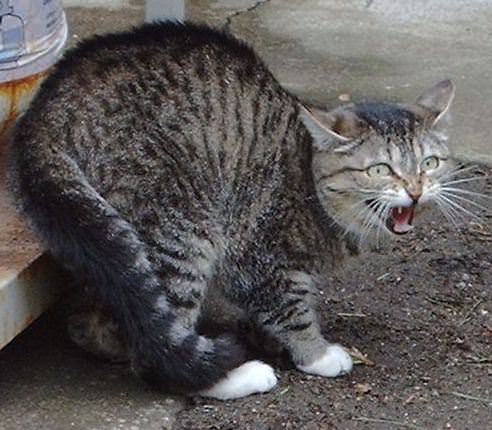 Angry dogs and scared dogs have pretty much the exact same behaviors minus the hissing, they growl instead. They also have their tail between their legs. 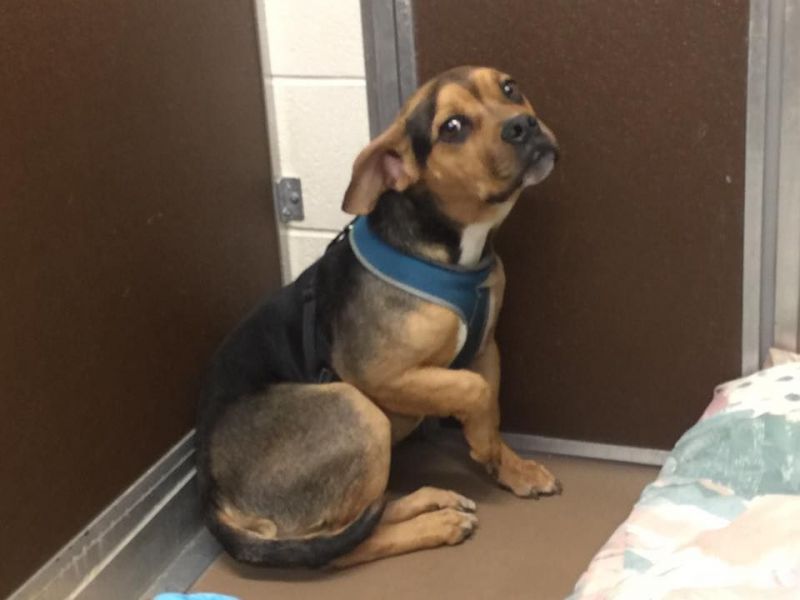 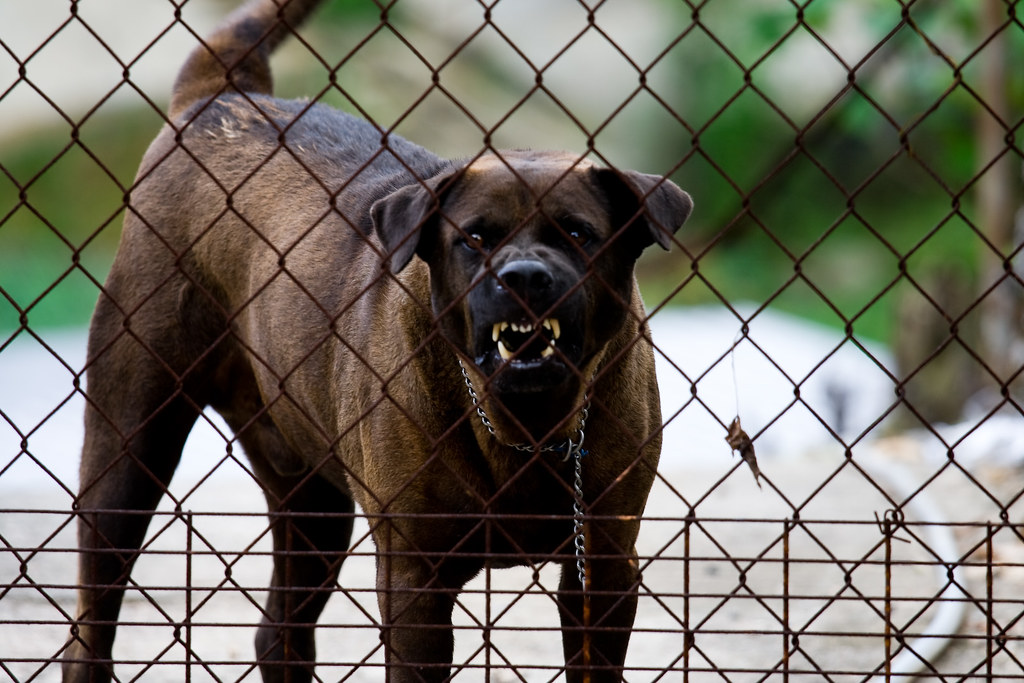 Cats are notorious for being more aggressive than dogs when it comes to being at the vet clinic. They are sometimes more vocal than anything. I’ve definitely become more comfortable with cats during the school year. I’ve found I like restraining cats more than restraining dogs. Dogs are more bouncy and bigger, which makes it more difficult to hold them.